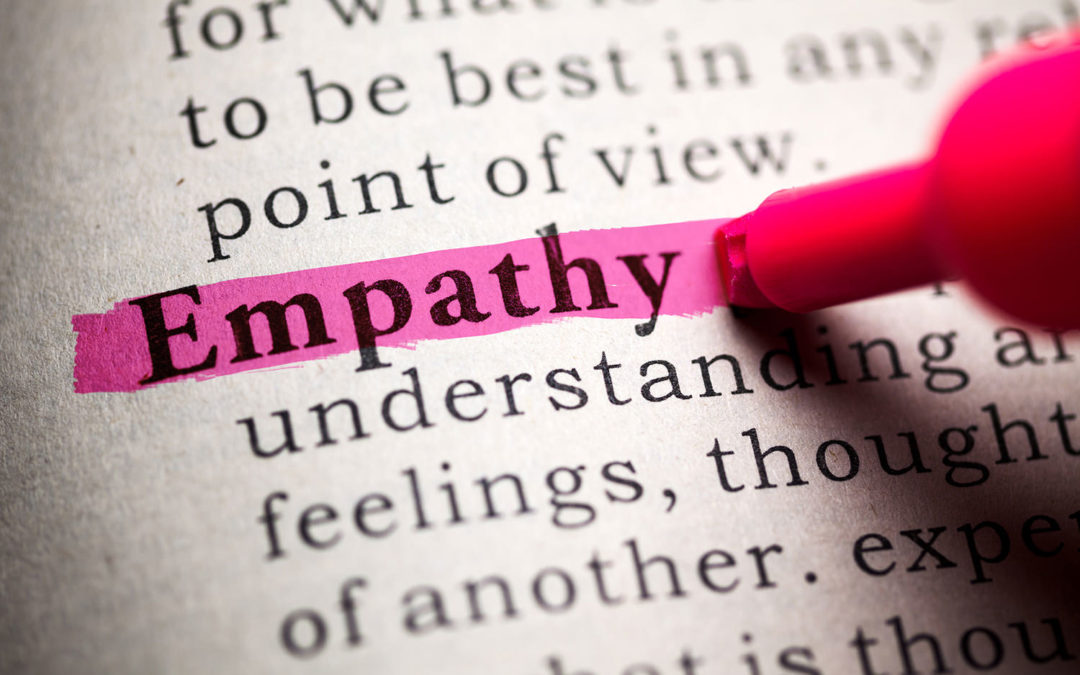 So how do you put yourself in your customers’ shoes and anticipate their needs? “It’s not a button you switch on. Life teaches you that,” Microsoft CEO Satya Nadella said about empathy in a recent interview at The Wharton School at the University of Pennsylvania.

Nadella said he learned about empathy after his son, Zain, was born with cerebral palsy. Initially, he says, he struggled with the impact of his son’s condition. Over time, as Nadella watched his wife’s response, it clicked for him. He realized that he needed to see things through Zain’s eyes. Doing so has fueled his passion for accessibility, and you can hear the energy in his voice when he talks about how “eye gaze,” artificial intelligence and other technologies his company is using to expand accessibility for computer users with conditions like CP, amyotrophic lateral sclerosis (ALS) and dyslexia.

Another tech company leader, Steve Jobs, once said “A lot of times, people don’t know what they want until you show it to them.” He wasn’t talking about selling people things they don’t need. He was talking about anticipating their needs and providing a solution they couldn’t imagine for themselves. When most of us where getting excited about having a BlackBerry, Jobs saw that the iPhone could allow users to communicate easily, remember appointments, capture and share memories, and even drive in strange places with confidence. And even technophobes could master the device’s icons and apps. Even the graphical user interface that Apple introduced with the Macintosh in 1984 was an acknowledgement that many people found the computers of the day to be intimidating.

Empathy isn’t only important for anticipating and meeting customer needs. Organizations function better when members consider how they can serve and support each other in order to carry out the organization’s mission and achieve a common goal. Sometimes it’s as simple as common courtesy; other times, it involves observing, asking questions and listening between the lines. But it always starts with cultivating the quality of empathy.

Satya Nadella says that empathy drives innovation. Do you have a culture of empathy in your organization? Where do you see empathy in action?