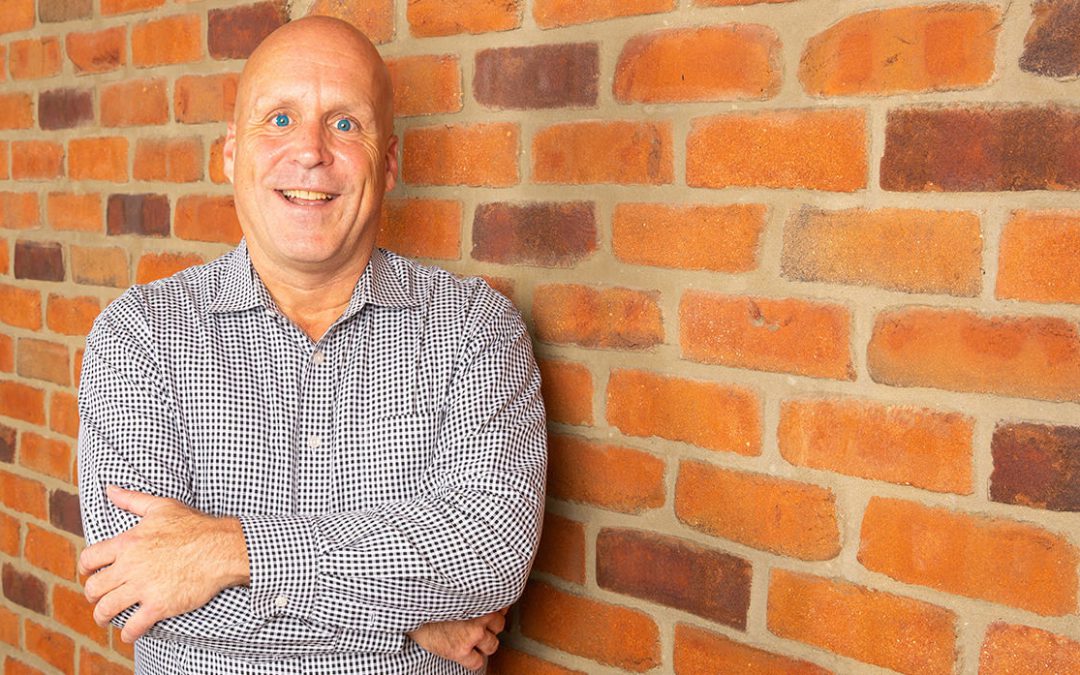 Ric Myers was contracted as an Interim Sales Director for Garden Spot Village in the Fall of 2020. We knew he had an uncanny ability to sell properties that historically sat empty and boost occupancy. We didn’t believe we had an occupancy problem. However, we didn’t fully understand Ric’s expertise and ability to quickly assess what we thought was a well-oiled sales machine and make it better.

ForgeWorks invited Ric Myers to join the team because his specialty is sales. He has an ability to improve sales processes and salesperson contribution, thereby steadily increasing occupancy. He finds ways to move both small and large properties that otherwise sit empty. He has done it repeatedly throughout his career in both rural and urban settings.

Garden Spot Village’s Director of Sales resigned in mid-September and Ric stepped in on an interim basis. He took a good situation and made it better. Garden Spot Village has a healthy sales process. Vacated units are sold and re-occupied in less than 90 days and sales occupancy hovers between 98% and 100% on a consistent basis.

COVID slowed the process and created a backlog due to a lack of building materials, but the sales team was confident they could adjust and recover quickly. As expected, as the sales team adapted to a COVID-influenced market, they found ways to keep the sales process moving and when Ric stepped in as Interim Director of Sales, occupancy was rapidly recovering.

After assessing the sales processes, Ric found areas for improvement, streamlining an already efficient process. When Ric started, the average length of time it took to sell legacy product from vacancy to agreement was 25 days. He helped the team cut that time roughly in half, to 14 days. What had been taking a month was reduced to two weeks. With 50 turnovers a year, that nets out to about 100 weeks of added occupancy—simply by shortening the sales cycle. The backlog in sales was completely eliminated before Thanksgiving.

Looking beyond the sales department, Ric initiated efforts to work with the operations team to brainstorm, create new standards, remodel small apartments and enhance the turnover process. The cross-departmental teams involved the sales department, facility services and the construction team. This group of people meets regularly to problem solve and improve turnaround.

In addition, when Ric stepped in as Interim Sales Director, a 50-home expansion at the Sycamore Springs neighborhood was in the final stages, with 16 homes available for sale coming into slower sales period of the winter holiday season. A difficult-to-sell property also remained from the first phase of this new neighborhood.

With Ric’s influence, eight additional agreements were signed before Christmas, cutting the inventory in half. More importantly, an agreement was signed on the difficult property. The accomplishment was a cooperative effort between sales and marketing. Ric, along with the sales team and the marketing team created a customer profile and implemented an online campaign to generate leads. As the leads came in, immediate follow up led to the perfect candidate and the difficult home was sold in under two months.

Due to COVID restrictions that limited the number of visitors, including for sales events, the sales team developed online events to reach people using virtual tours and webinars. In one case, an individual who had trouble logging into the webinar but was impressed with the customer service he received, made an appointment to tour the construction model, subsequently signing an agreement for one of the new homes.

In summary, when Ric wraps up his role as interim sales director in the spring of 2021, he will have accomplished the following: coaching the sales team to help them strategize together to better help people make decisions, speed up the sales process and problem solve; working with operations to create new standards and speed turnaround; improving sales and turnover processes to a whole new level.

To learn more about Sales and Marketing Services or have a conversation about how Ric can help your team, contact ForgeWorks today.

Scott Miller is not your typical marketer. He looks at the total experience and affords new ways of creating community, broadening customer insight and interaction through initiatives that engage the heart and mind.